I’m usually pretty willing to try new things when I’m reading and there isn’t a ton of stuff I wouldn’t read, but there are some books (and authors) that I just won’t read for one reason or another. It’s most likely because it doesn’t interest me, but it could be because of the hype or I’ve tried it and didn’t like it. Maybe I’ll read them eventually, but I won’t hold my breath for that. Here are the 9 popular books and authors I probably won’t ever read.

In my unpopular opinion post, I mention that I don’t like things with vampires and that’s basically why I won’t read this. I do not like vampires (except Nosferatu) and I’m not sure why. It honestly may have been because of the hype around this and they just didn’t sound like cool vampires. And then I found out it was a 50 Shades fanfic and it just sealed the “no thanks” from me. I haven’t seen the movies and definitely never will unless someone else makes me watch them.

In my nope book tag post, I mentioned one genre I won’t read is erotica so that’s definitely why I won’t be reading this one. But I’ve also read quite a bit about how bad and abusive the relationship is in this and I don’t particularly care to read about that either. I haven’t seen these movies and definitely won’t either.

This is probably the closest to romance I would want to read, but it’s still pushing it. This series by Anna Todd was pretty popular last year but I never really felt the interest to read it. Basically, most of the thoughts from the one star reviews are what I tended to think of it even though I haven’t read it. I won’t say I’ll never read this, but if I do, it will probably be out of curiosity.

See Twilight reasons. Well, the vampire reason, at least. I honestly don’t know anything about this series, but vampires are why I wouldn’t read it. If I ever do decide to give vampires a shot, it’ll probably be this.

Ok, so I don’t entirely refuse to read this and won’t say I’ll never read it, but it just sounds so intimidating. I’m really, really bad a keeping track of characters and remembering what happens in books (as in, I can finish a book, start the next in the series and not remember most of what I just read) so knowing these books are really complex just intimidates me. I’ll give them a shot someday, but today is not the day.

Come at me! Or don’t whatever. I’ve tried reading more than one Stephen King book and I just can’t. I did finish The Girl Who Loved Tom Gordon, but only because that was a short book. They’re just soooo long and boring and take so long to get exciting that I just don’t have it in me to finish them. I don’t doubt that they’re good or great, but they’re just not for me.

Do I even need to explain these next two? Just hyped up romance, but I won’t lie, there were a couple movies that I actually thought might be ok, so maybe I’d try one. I think it was Paper Towns? It’s like, the bottom of my possible TBR, but I guess it’s there.

These I just really don’t want to read at all and have never really wanted to read, so I won’t.

Have you read any of these? Which ones? Is there anything you refuse to read? What is it and why? 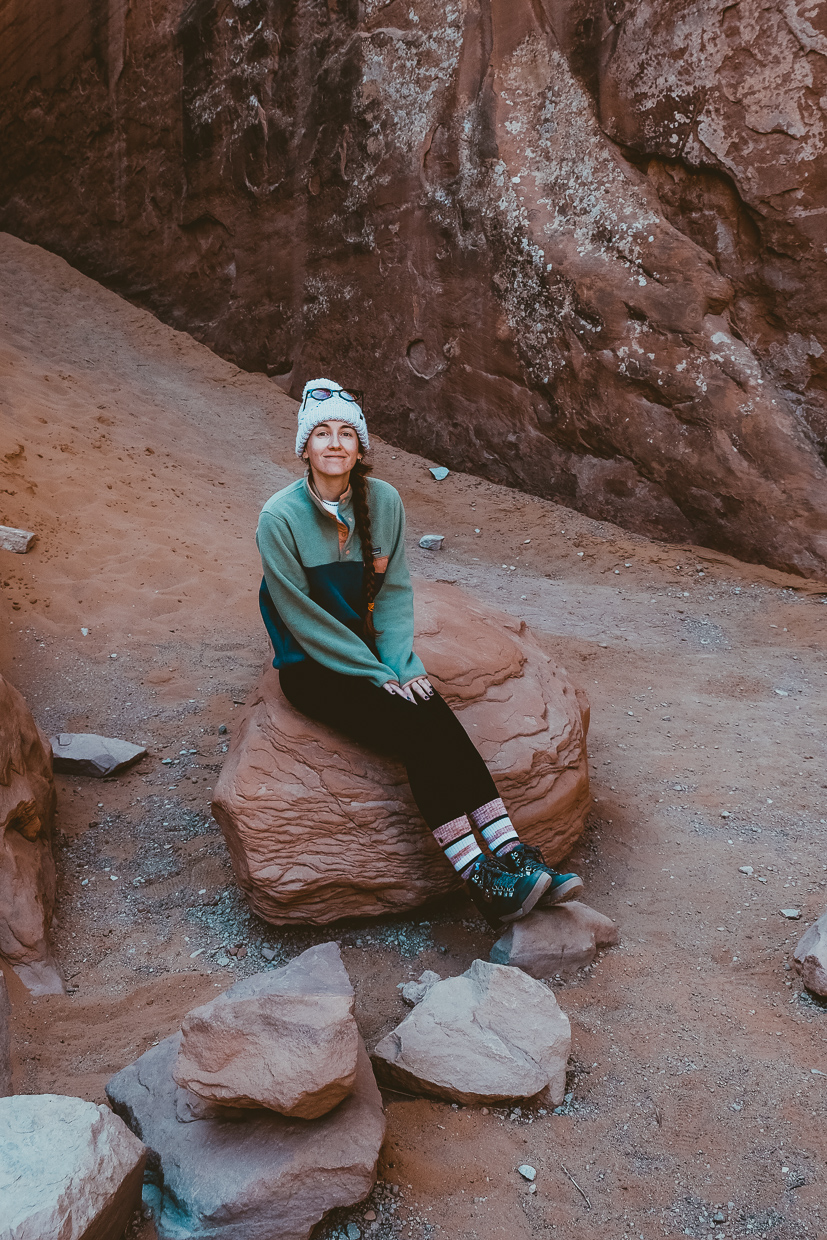 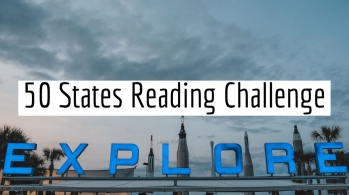 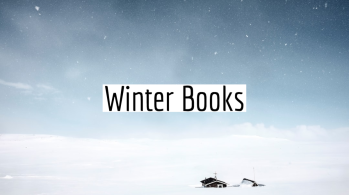 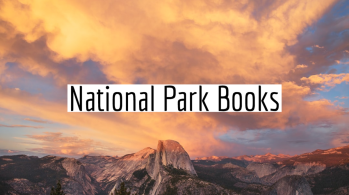 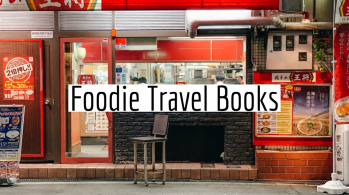 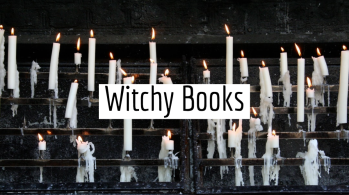 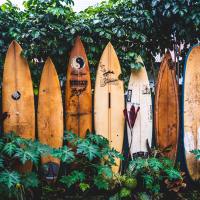 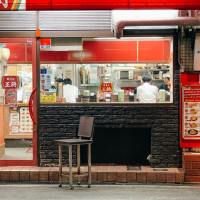 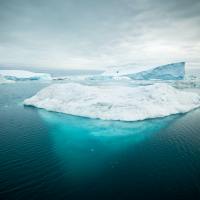